Yuri Albert, For the Deaf and the Mute (What the Artist wanted to say), 1987, detail 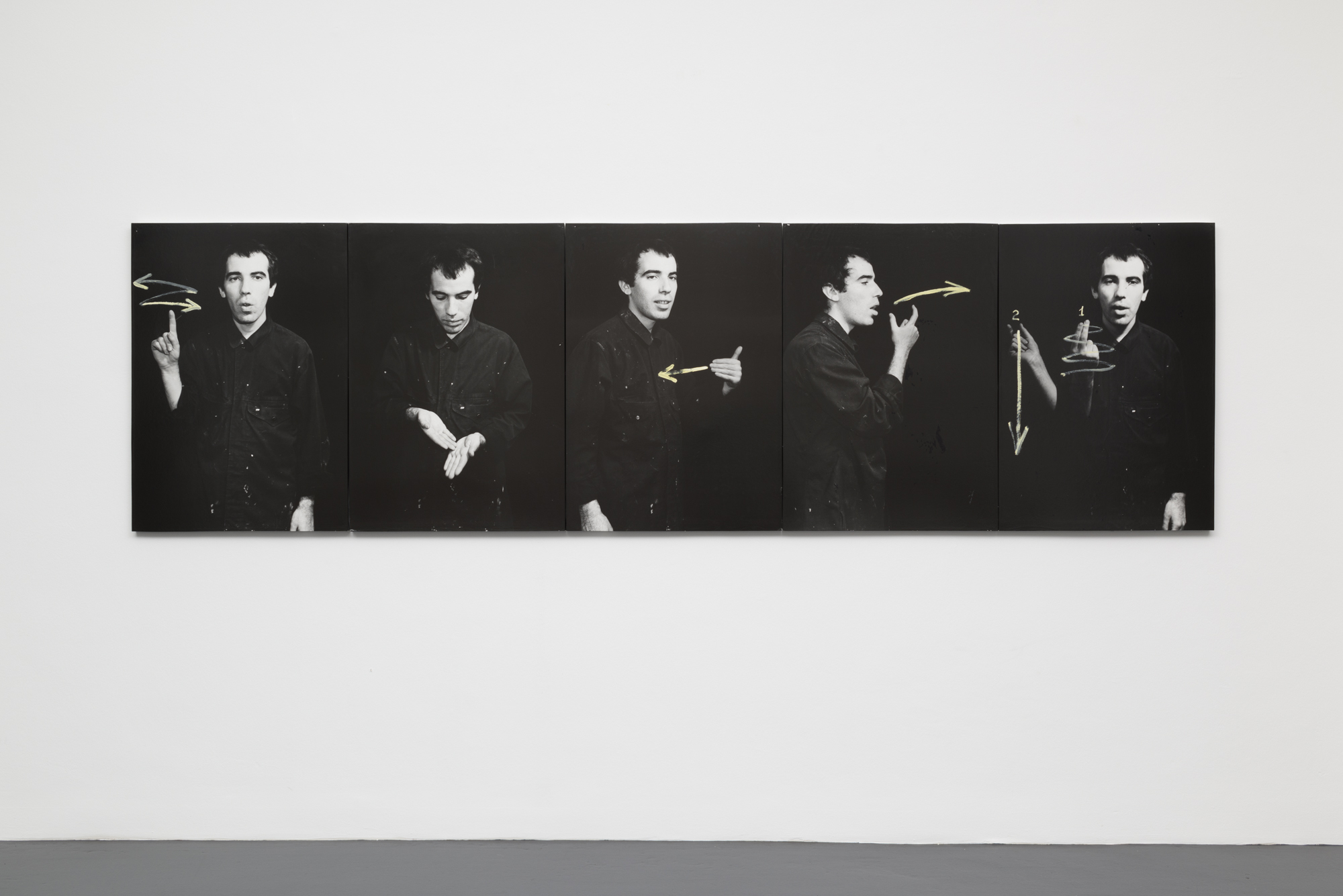 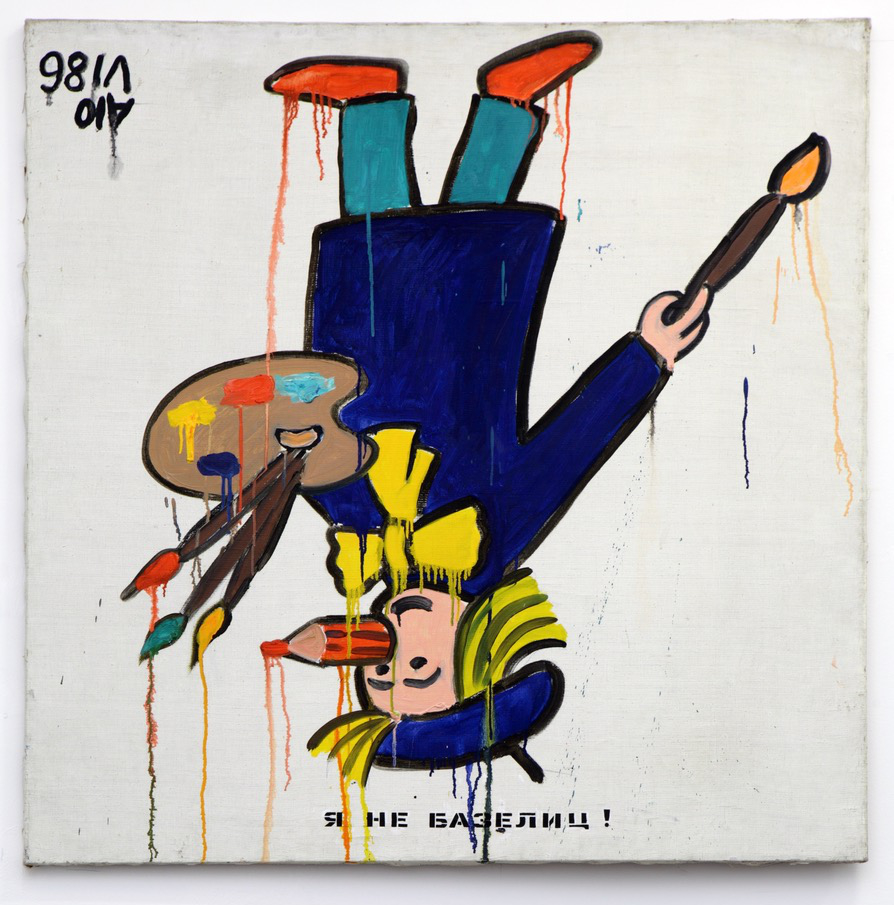 Galerie Volker Diehl is pleased to introduce the exhibition I Is Someone Else, dedicated to the work of Yuri Albert, a prominent protagonist of the circle of Moscow conceptualists. Amid the non-conformist and self-reflexive background of the unofficial Moscow artistic milieu of the late-1970s and 1980s, characterized by the spirit of togetherness and sociality, the art of Yuri Albert suggests a carefully distinct path in negotiating the basic paradoxes of art, the mutual strings that link traditional art and avant-garde art, text and image, philosophical contemplation and social communication. His performative and text-based works (painted, typewritten, handwritten), his conceptual photographs and paintings, as well his interactive installations and visceral drawings cultivate a dialogic dimension, a double reliance on the language of art as a direct commentary on the collectively-shared space and as a form of questioning the very position of the artist himself. The particular way in which Albert expands his aesthetical and philosophical concerns, as well his conceptual and performative strategies, serves in articulating a resistance and vanguard space for utterance, distancing however from the “first-generation” of Moscow conceptualists, as well from the abstract readings of the Anglo-American conceptualists, which remain further important references for him. 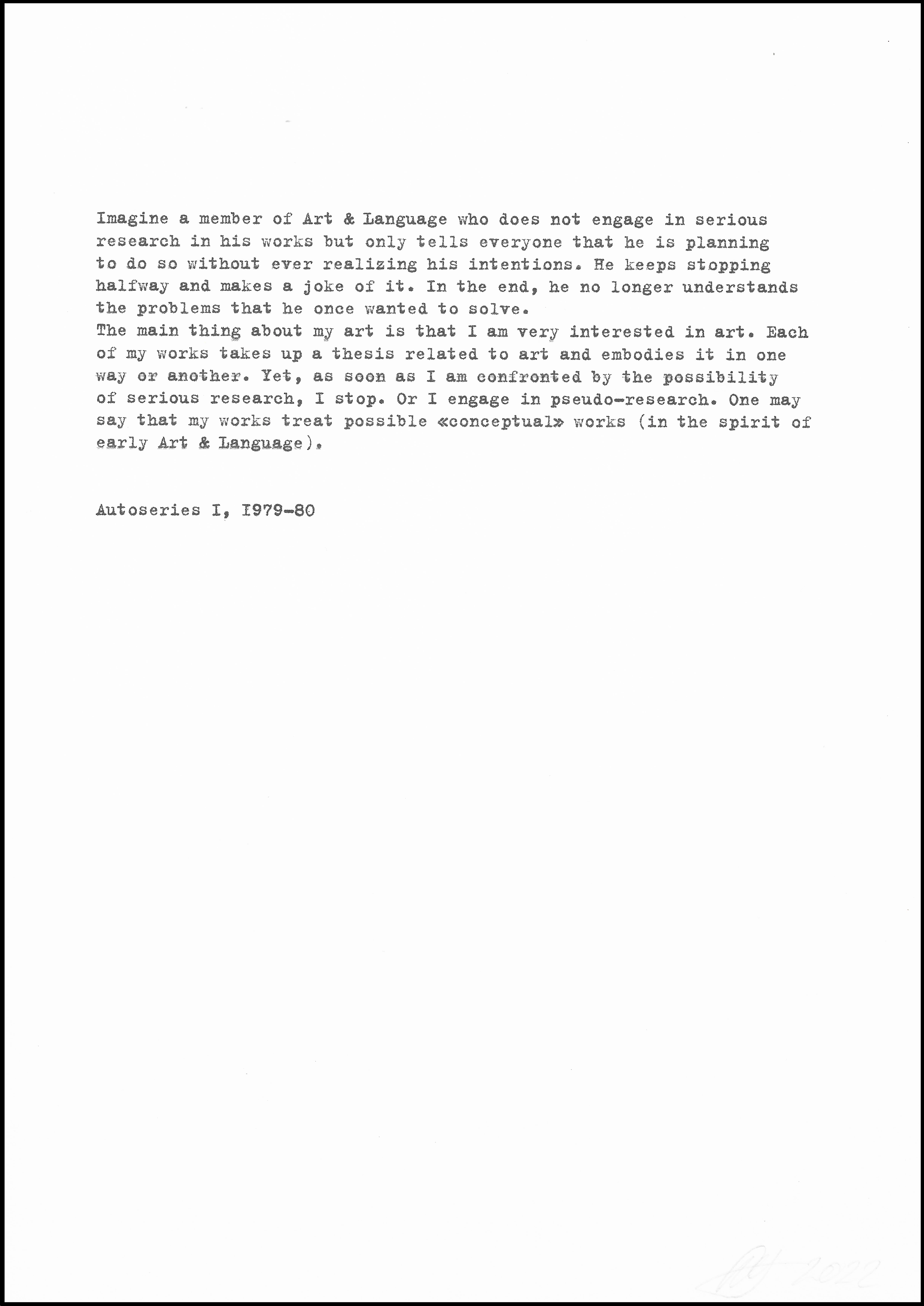 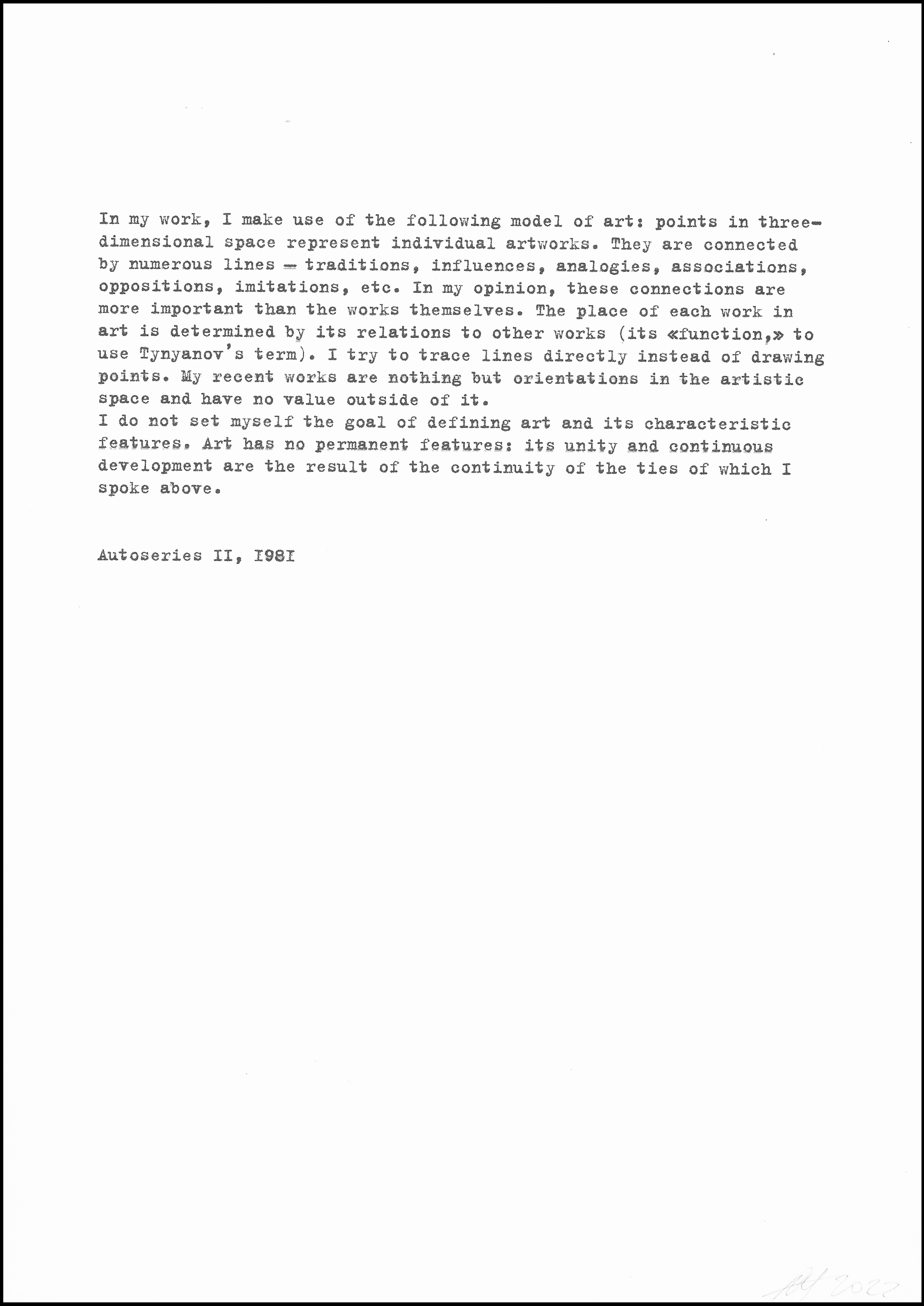 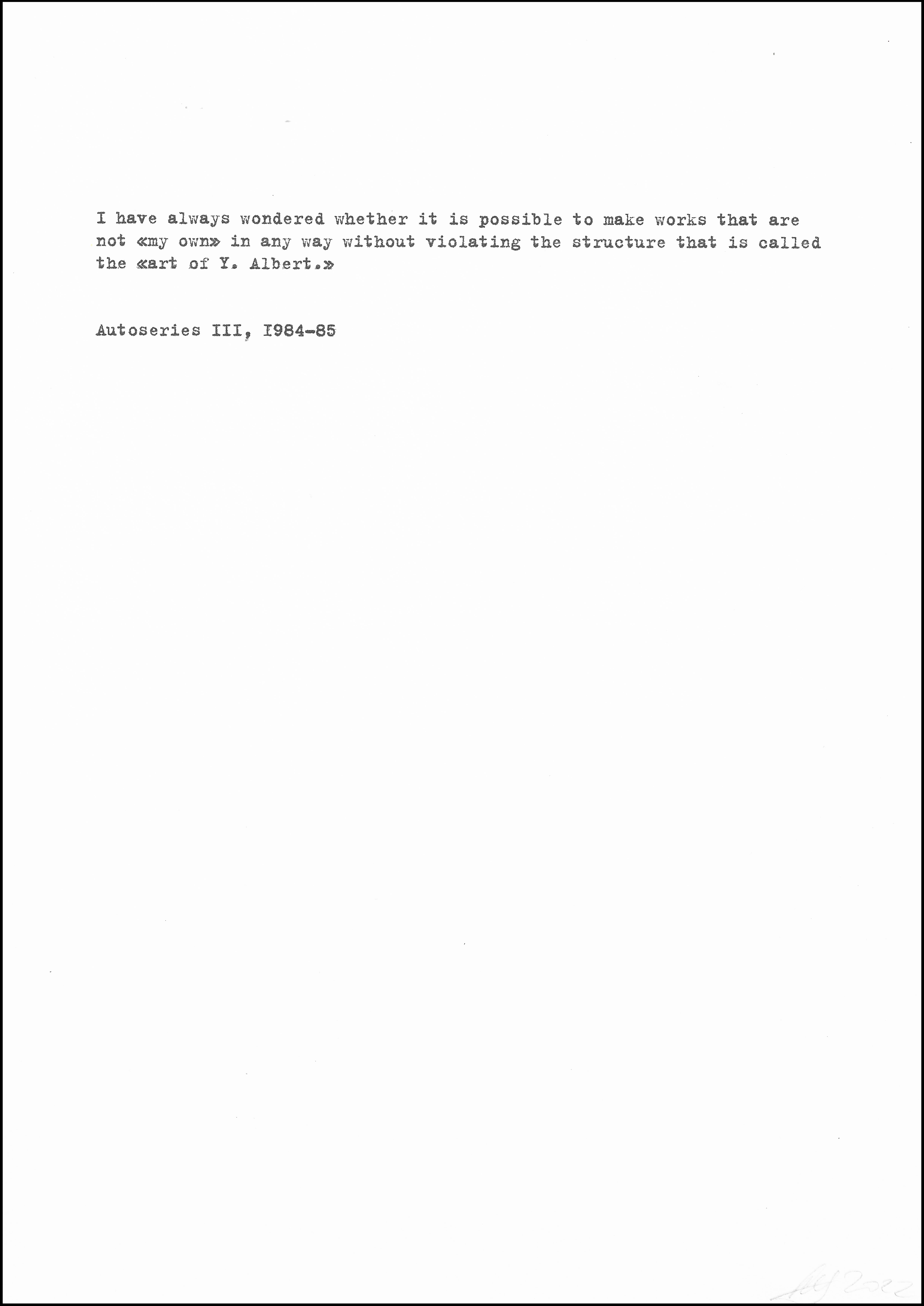 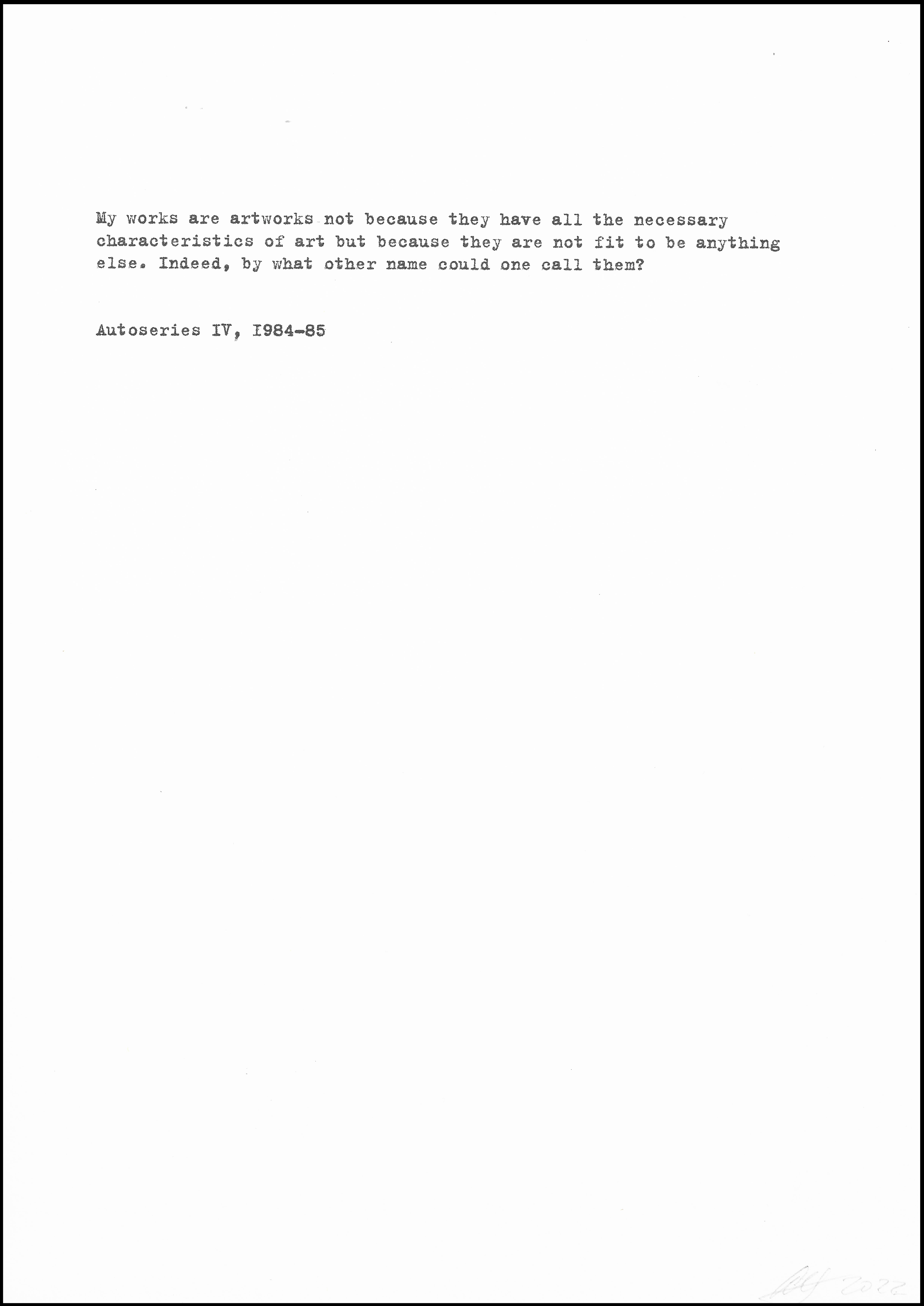 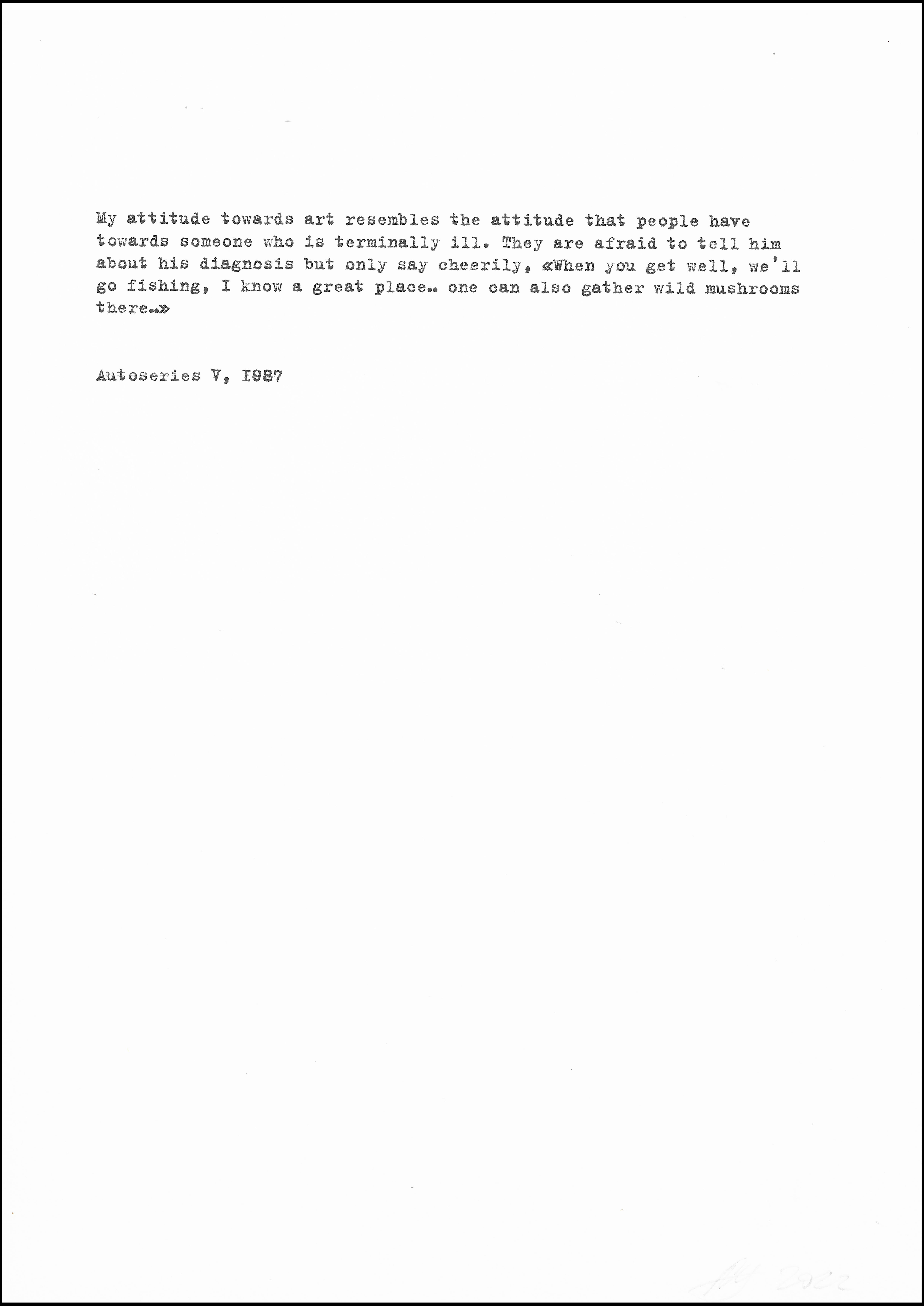 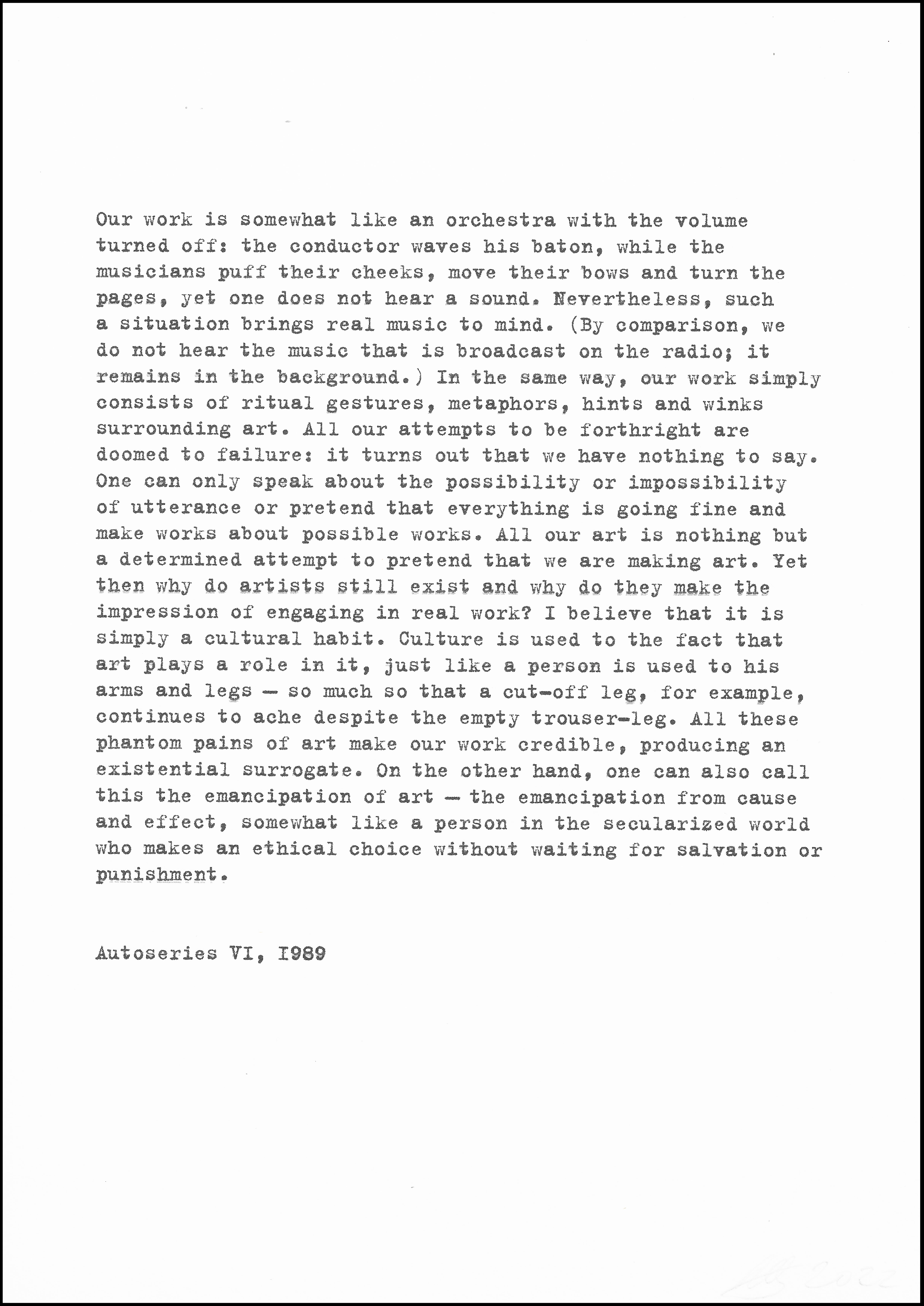 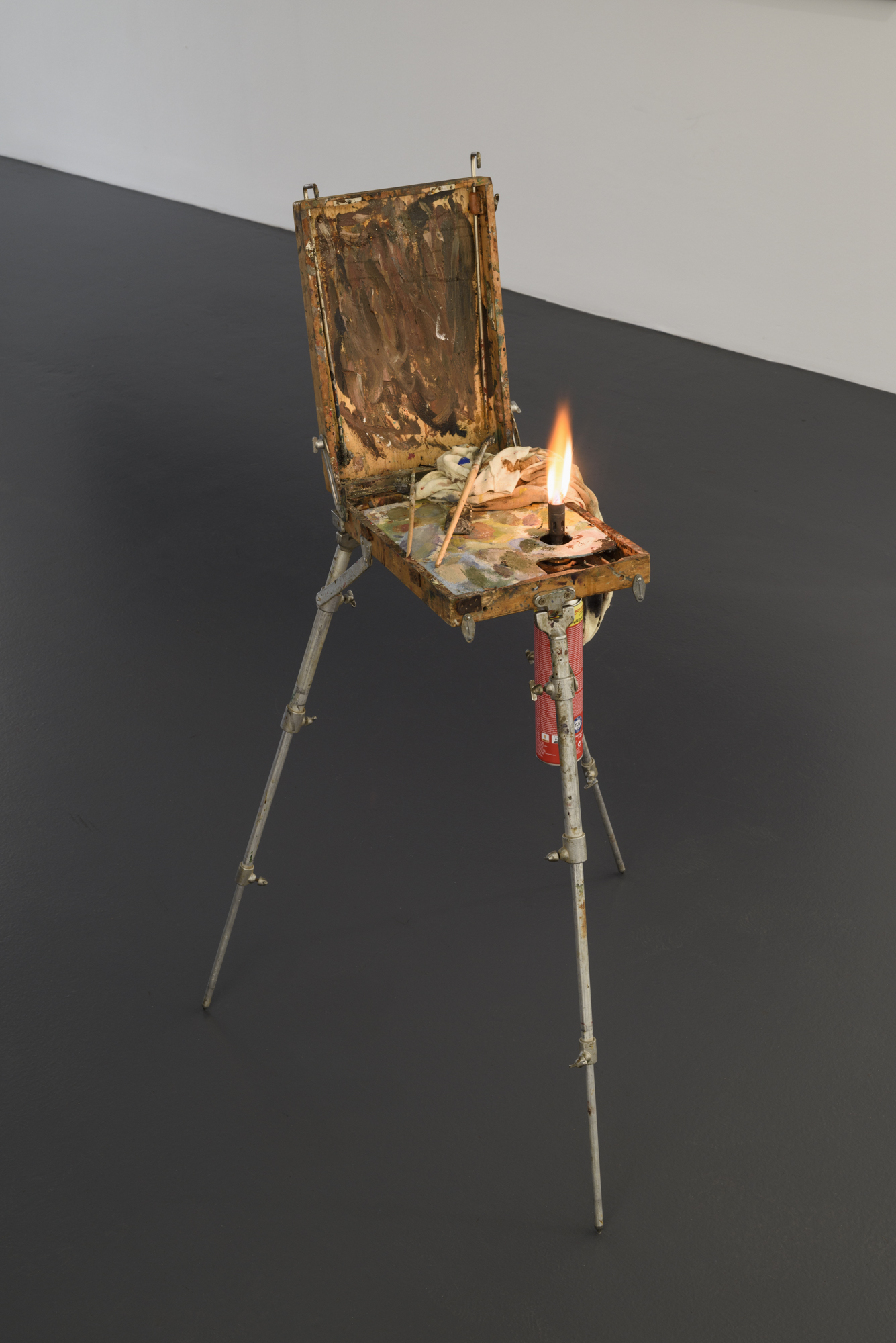 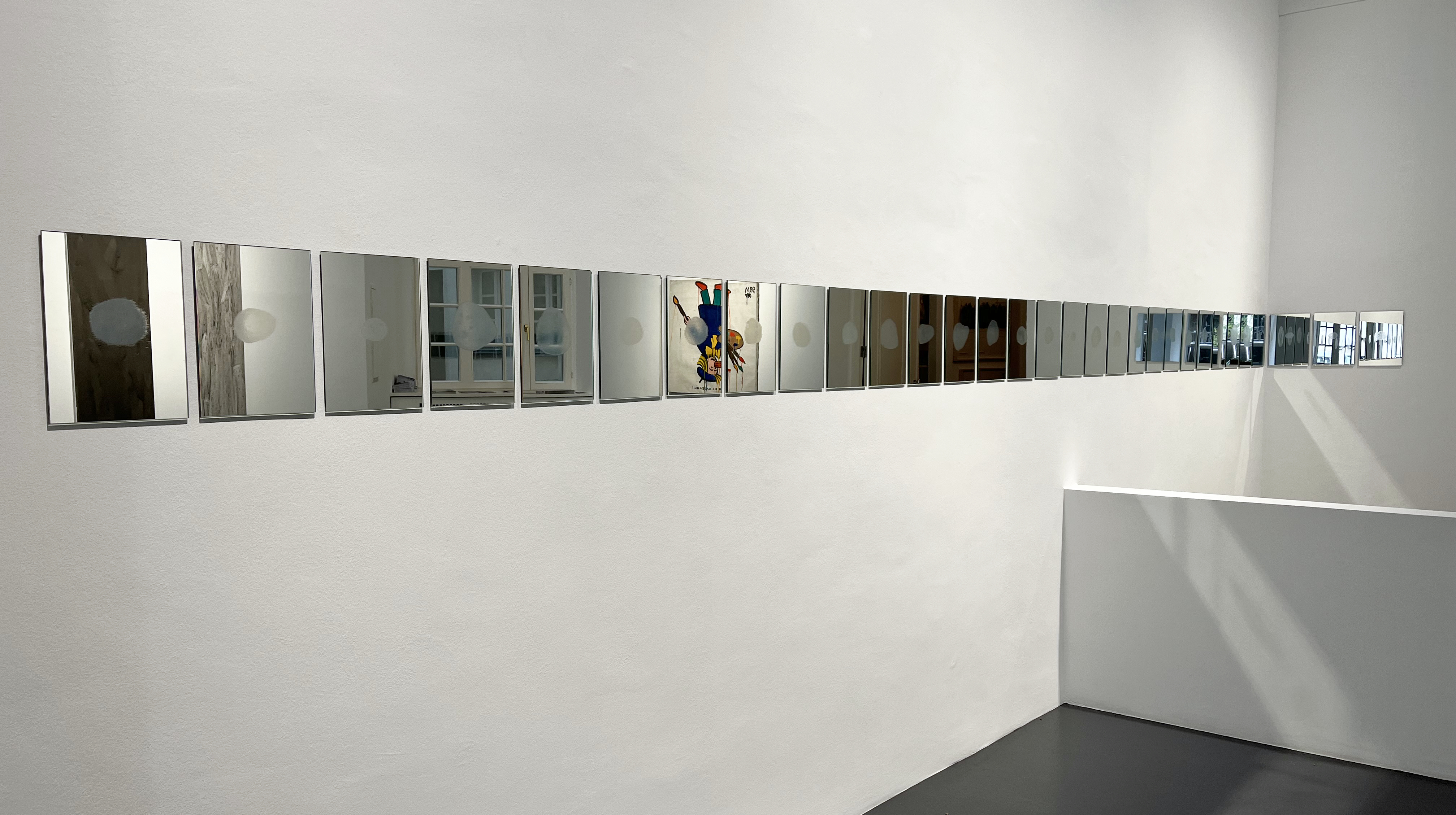 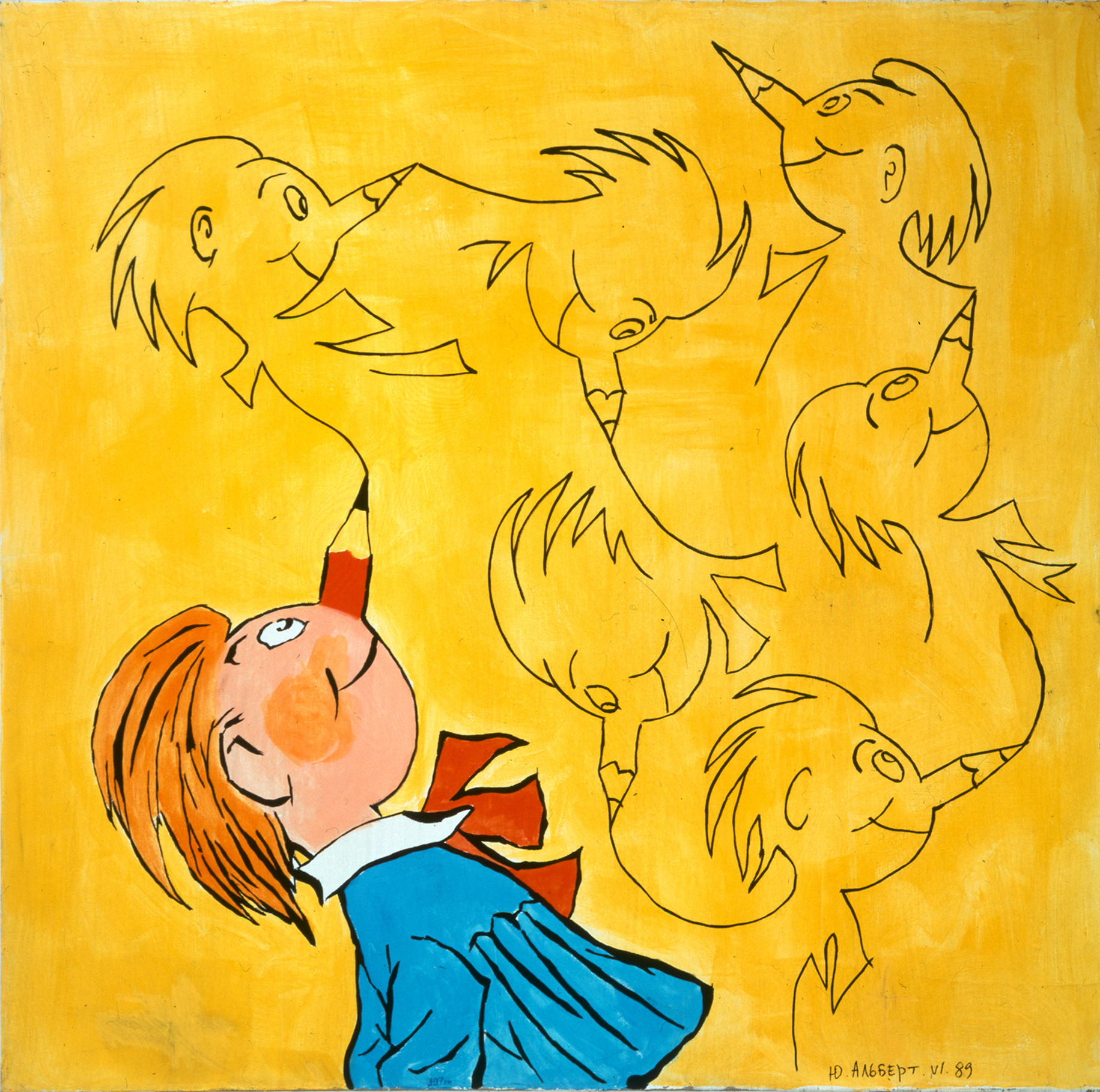 The exhibition I Is Someone Else gravitates around a corpus of oeuvres spanning between 1978 and 2018 that puts in evidence a complex process of evaluation, definition and contextualisation of “self” in local and international space (sometimes not refraining from being ironical) which additionally problematizes issues of art hierarchy, artistic behaviour, style and re-thinks models of conduct in the art world. Still, iconic works such as I am Not Vadim Zakharov (1983) or I Am Not Baselitz (1986) or the series of Pictures Made with Ashes (2001–2003) are not just real-time radiographs of (his) art (as the artist characterizes himself negatively in opposition to what he is not or in relation to what he likes and still destroys it), but personal statements which capture the dialectical, obsessional, and anxious mechanisms of self-representation. Moving from a personal tone towards a neutral one (as written in his Autoseries I–VI, 1979–1989), the work of Yuri Albert involves not just the analysis of art in terms of cognitive experiences or formalist demonstrations, but also in terms of gift. The exhibition includes documentary photographs of the action Y. F. Albert All The Warmth He Radiates to Other People (1979), performed at one informal gathering at the studio of artist Mikhail Odnoralov in Moscow. The “warm handshaking” represents the unforeseen gift, given by the artist to the audience, an unconditional gift, in the words of Derrida. The loosing of “self” for “the others” suggests a desire to change onlookers from observers into participants, as in the current exhibition visitors can interact with the work I Am Still Alive (May 2017) (2017), a series of 31 mirrors imprinted by the artist’s own breath. 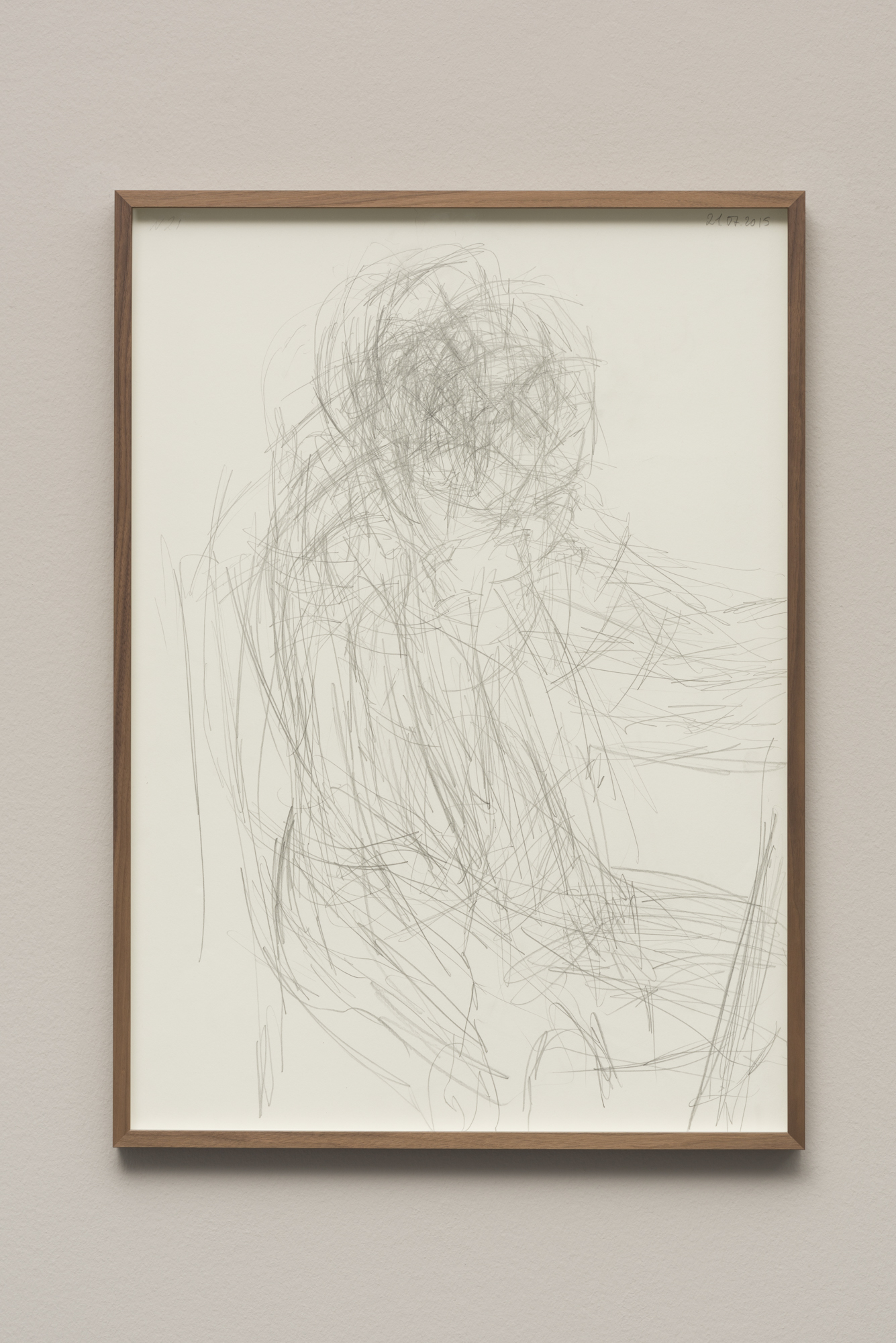 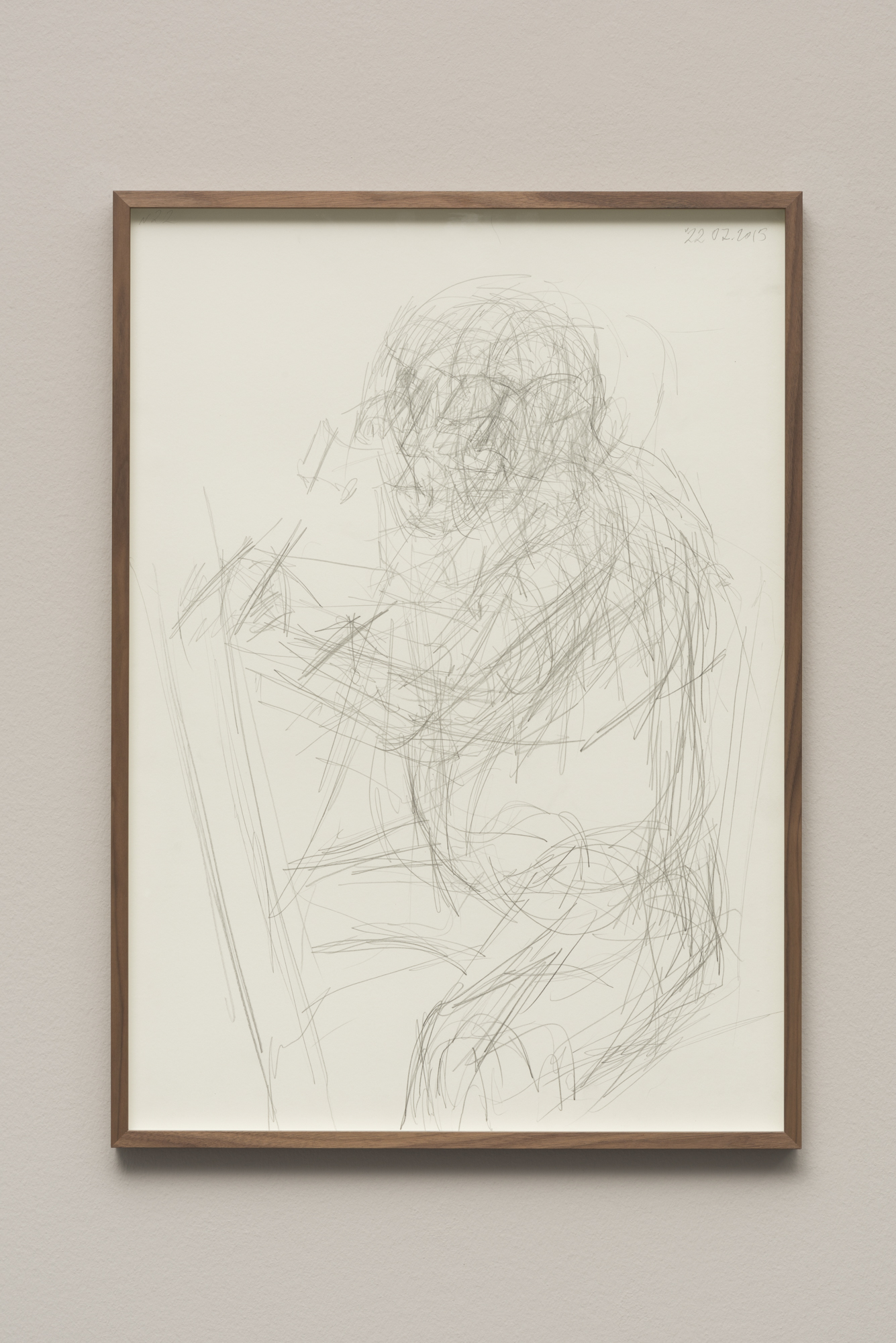 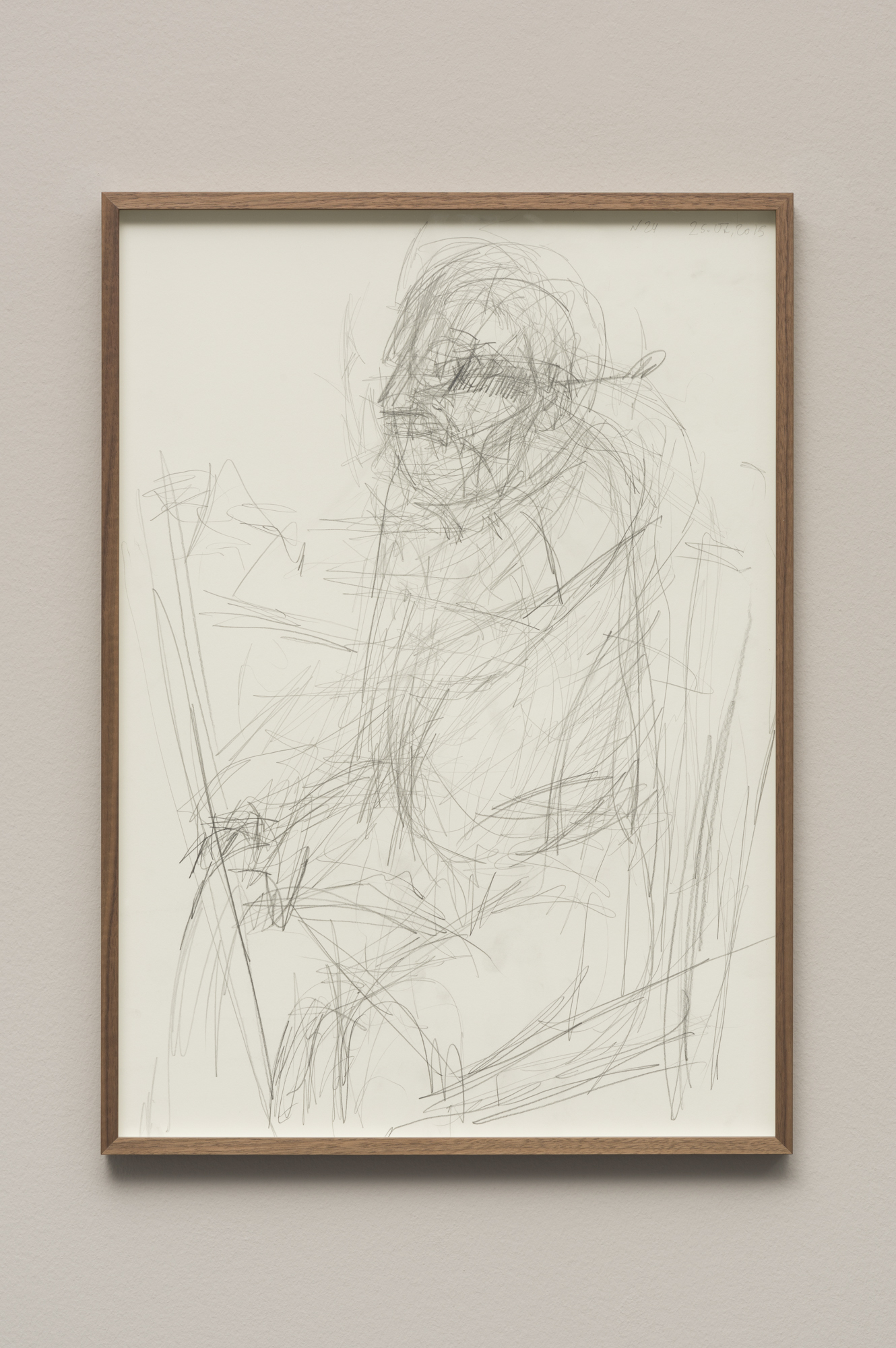 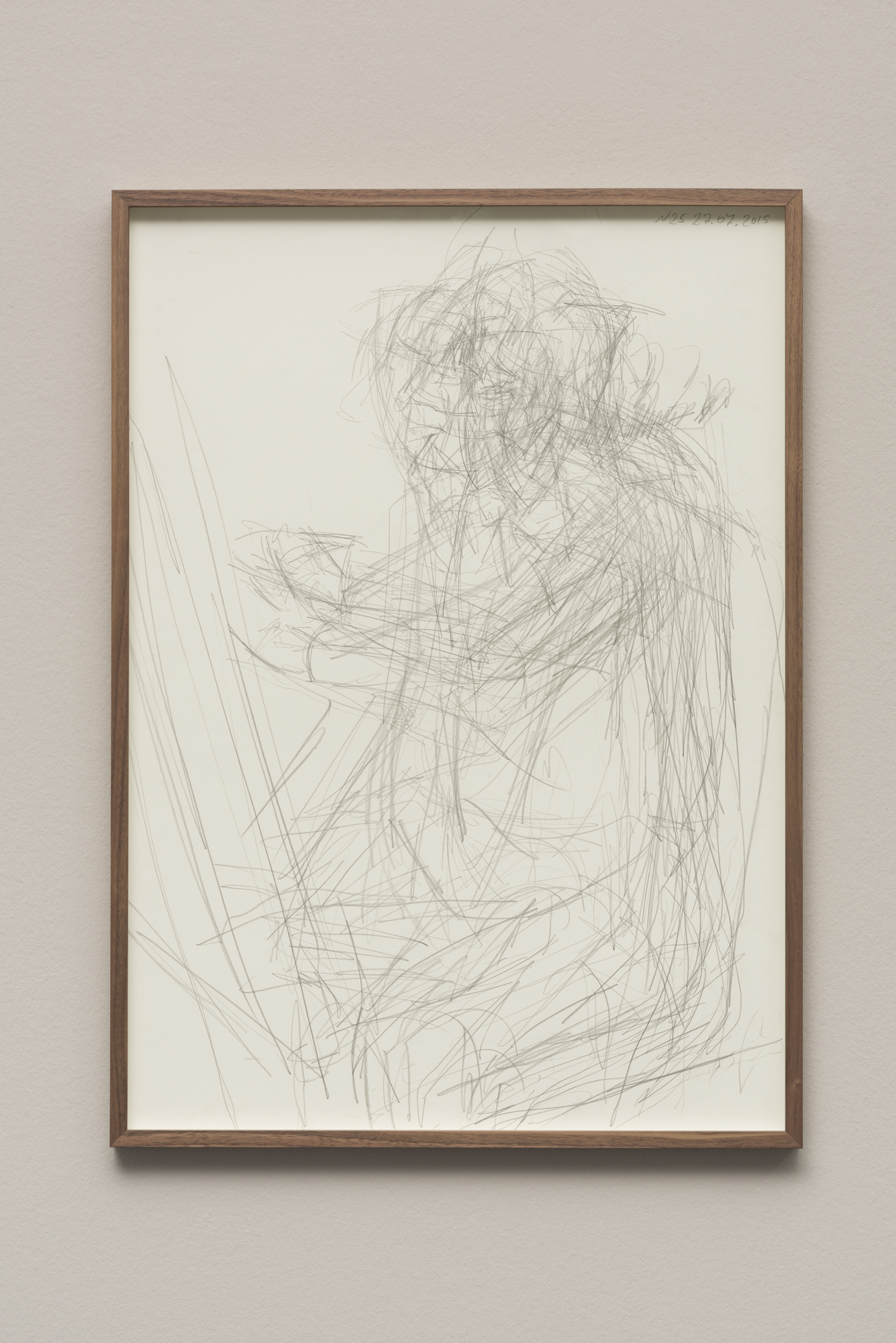 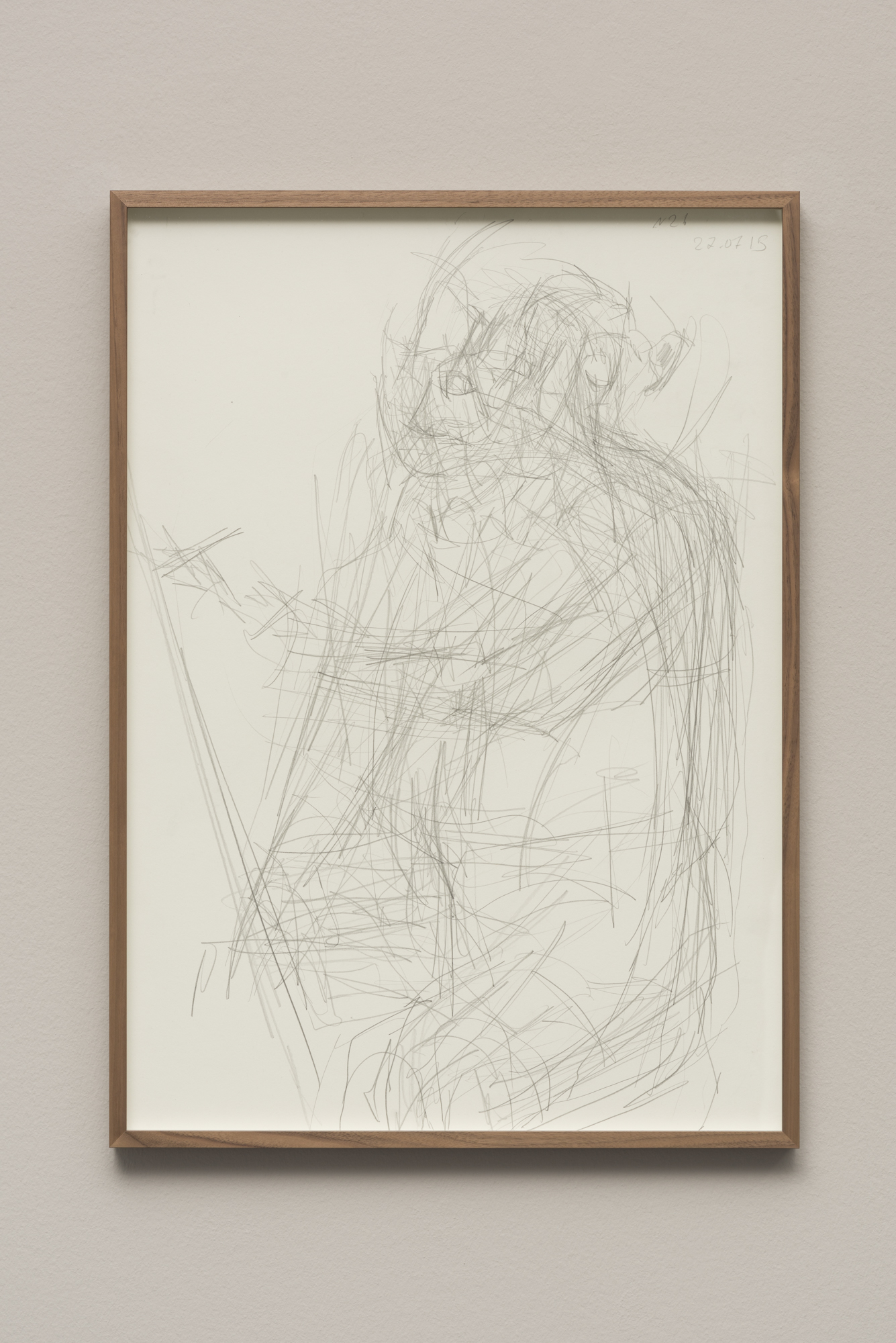 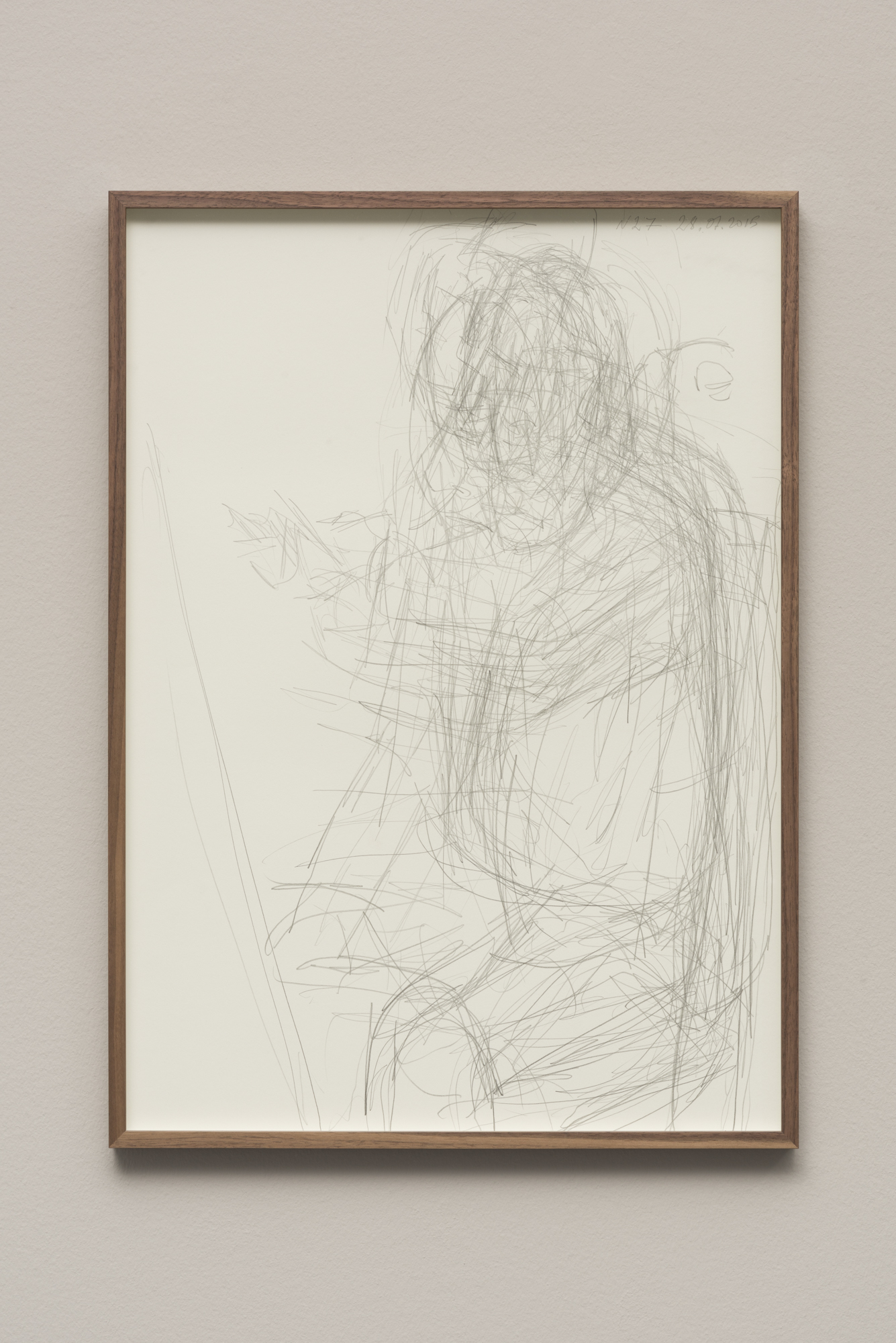