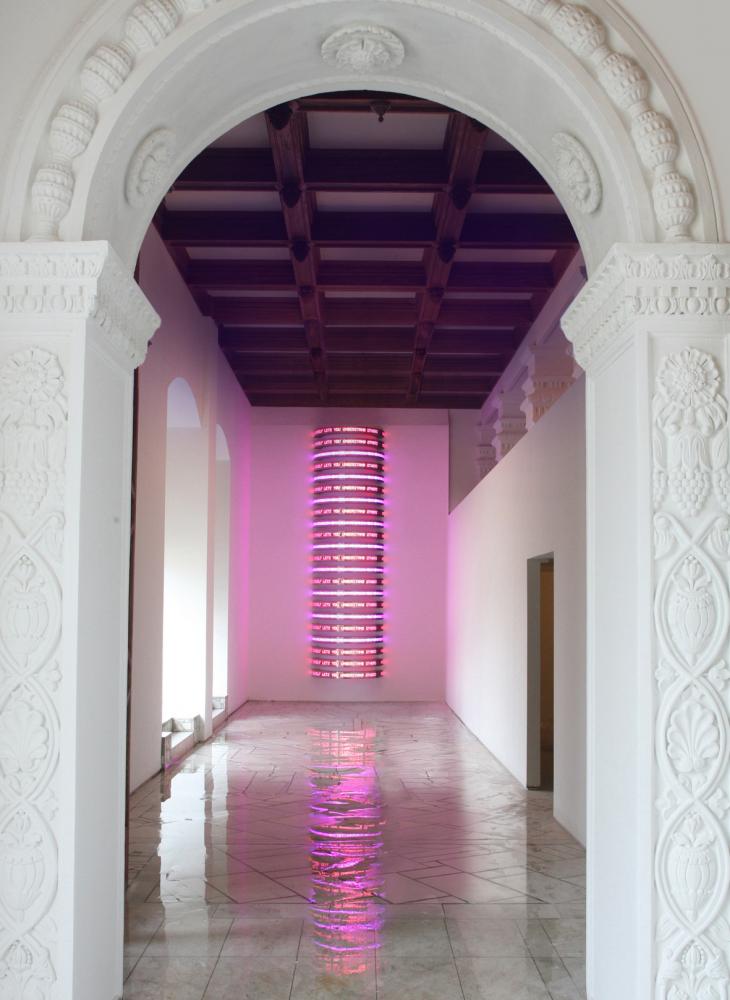 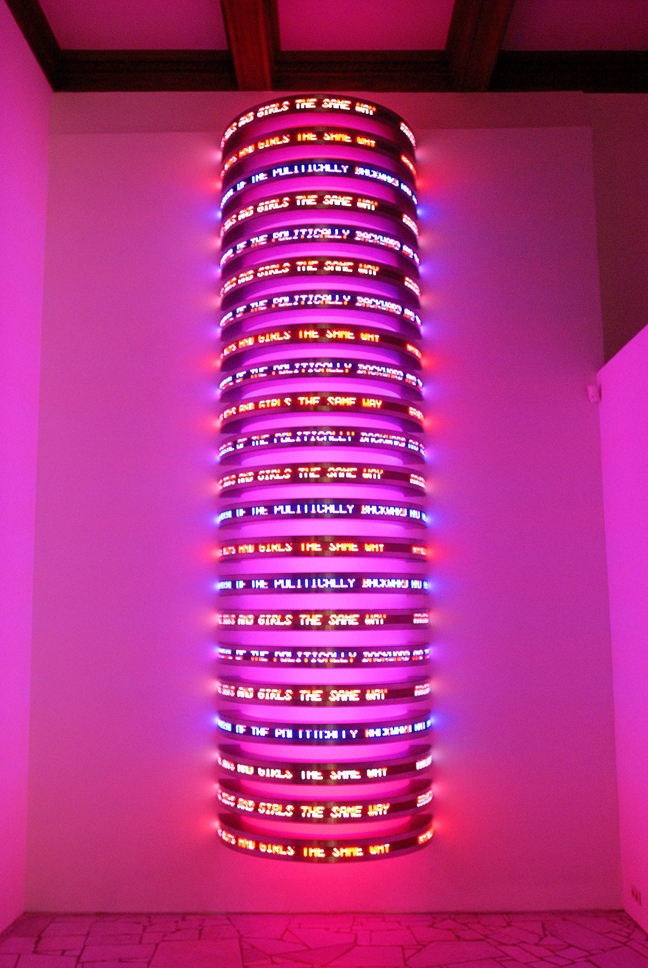 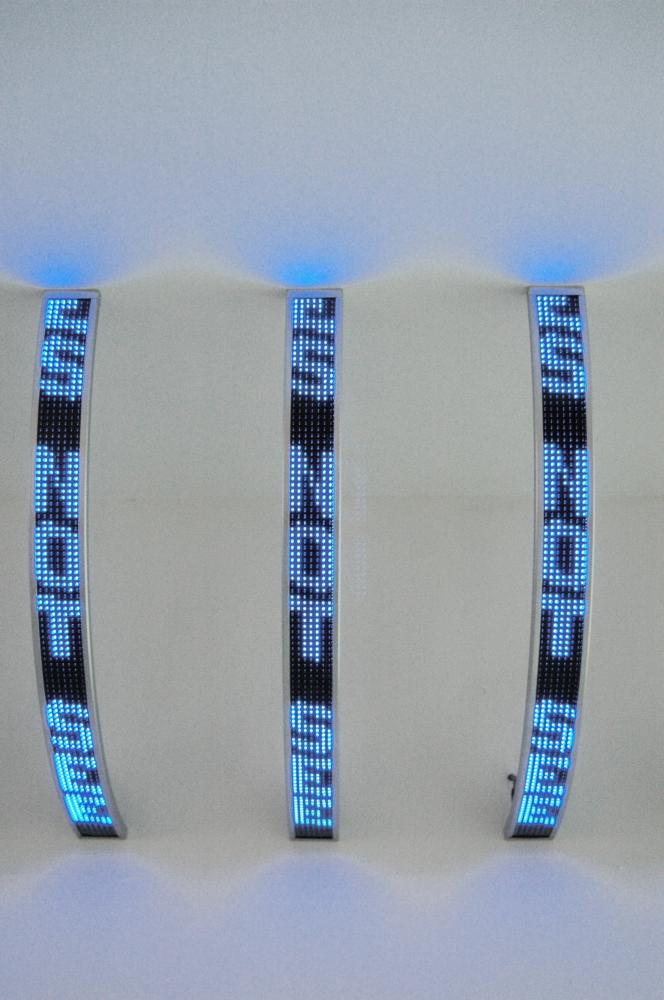 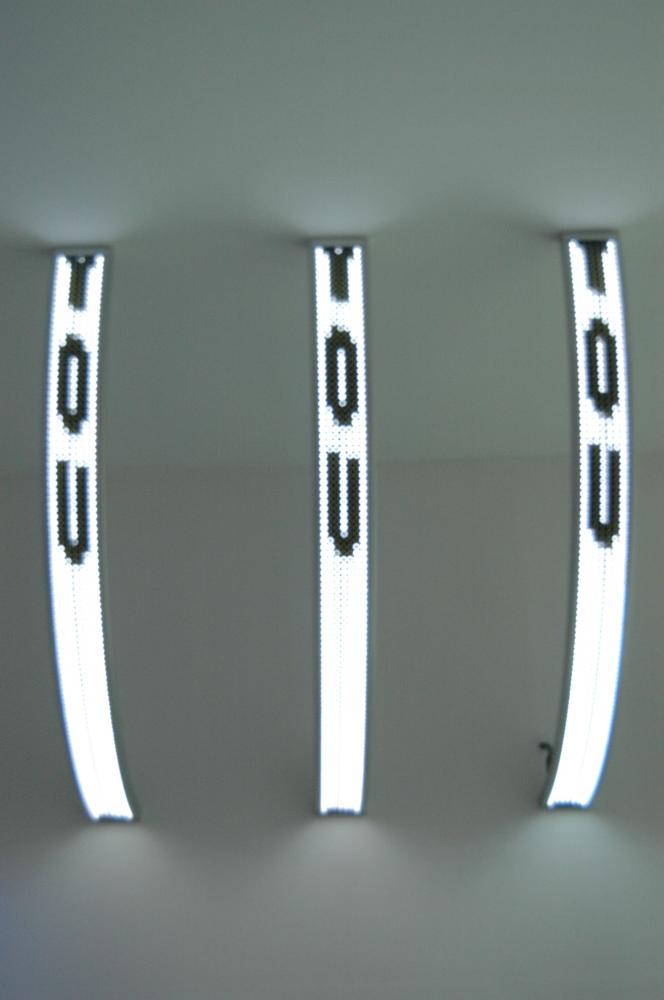 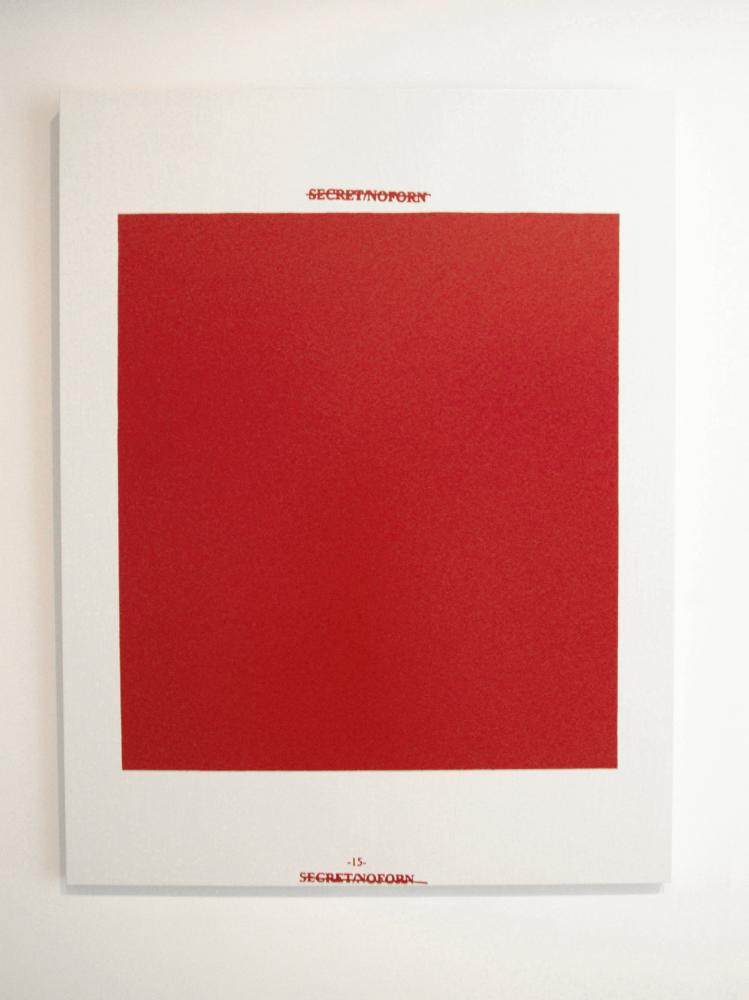 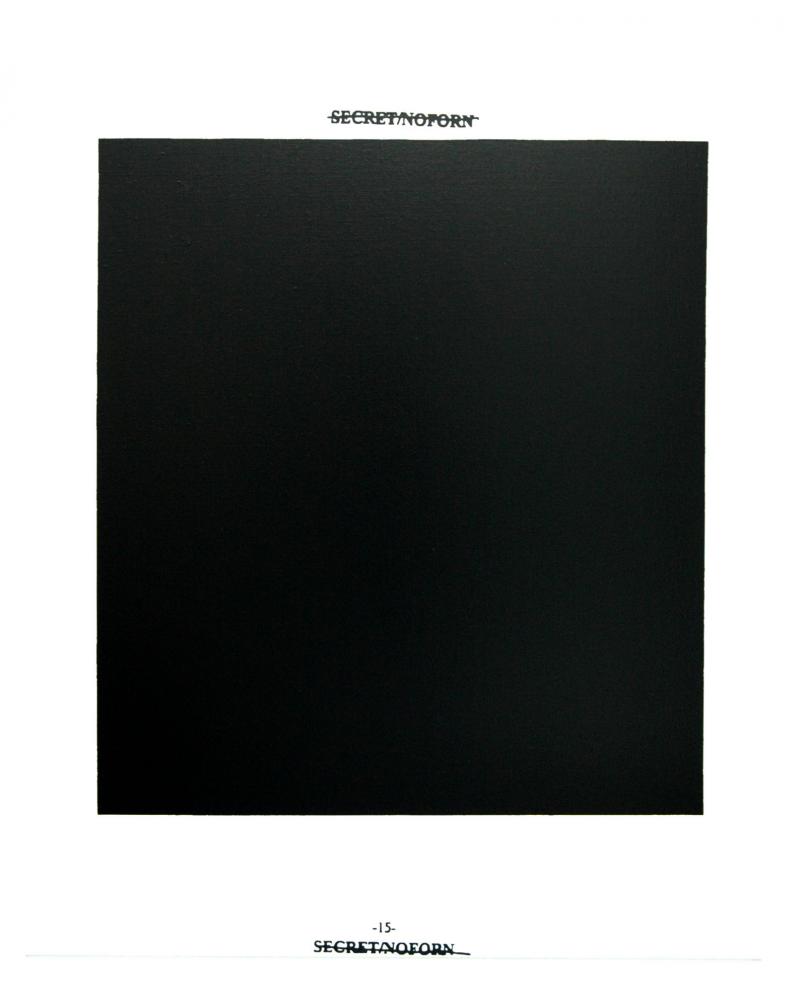 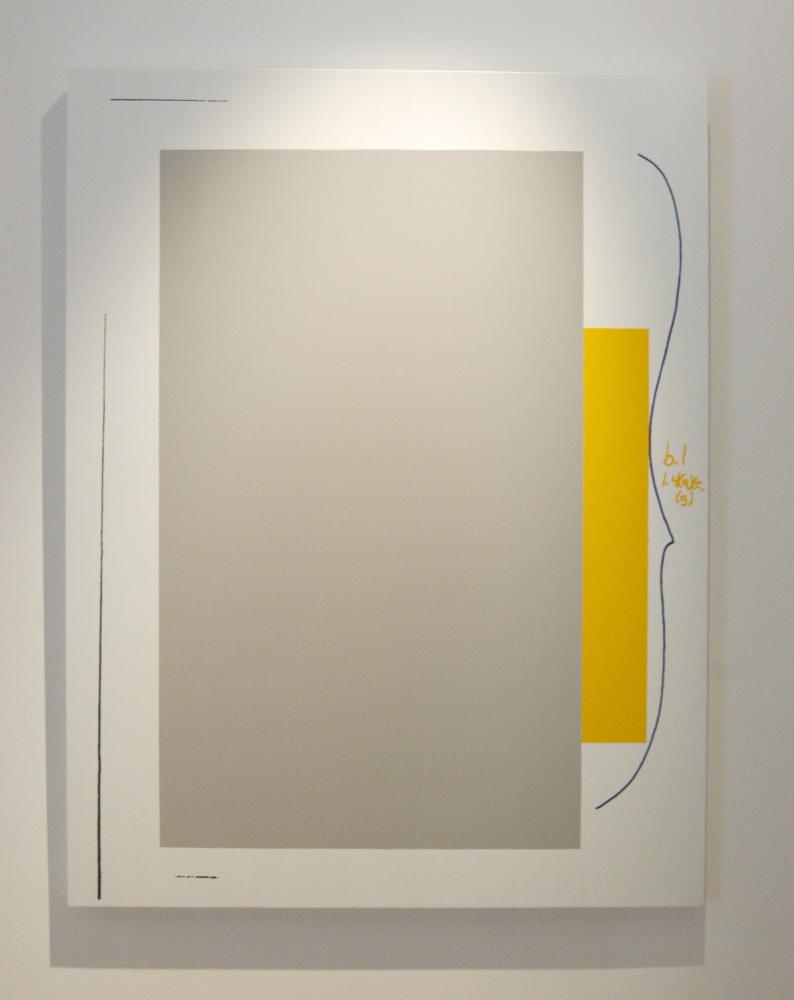 Diehl + Gallery Number One, in collaboration with Monika Sprüth Philomene Magers Cologne/ Munich/London, is pleased to present new works by Jenny Holzer for its inaugural exhibition entitled Like Truth. The installation and artworks have been conceived not only as site- specific studies of the Moscow space but as reflections on the legacy of the Russian avant- garde and its influence on contemporary art production.

The centerpiece of the installation will be Monument, an LED (light emitting diode) artwork comprised of 22 semi-circular elements arranged as a 5-meter tall tower. Programmed with Holzer’s early texts Truisms and Inflammatory Essays, Monument will embody language that speaks to power and belief in pulsing red, blue, pink, and white light. Monument is positioned in an historical lineage of objects that enliven, broadcast, and memorialize ideologies. By taking the work of Tatlin as a point of departure, the artist holds in balance the tenuous relationship between utopian ideals and historical eventualities. Holzer also has created a frieze of sixty delicate, curved electronic signs that will display a selection of her writings in blue and white. Perhaps her signature medium, electronic signs have been part of the artist’s practice from the early eighties, beginning with her 1982 installation on the Spectacolor sign in New York’s Times Square. Since then, Holzer has created major LED installations for the Guggenheim Museums in New York and Bilbao, the Neue Nationalgalerie in Berlin, and the Smithsonian American Art Museum in Washington, D.C., to name a few.

In addition to the electronic artworks that touch on truth and power, the installation will include a series of her newest paintings that follow the aesthetic of Suprematist works. These paintings, part of Holzer’s series of declassified government document paintings that she began making in 2006, deal with secrecy—what one is forbidden to know. Silkscreening documents onto oil-on-linen grounds, Holzer simply presents the pages—she makes no substantive changes or adjustments. The pronounced markings on the paintings are the censors’ original redactions on the documents. The introduction of color as a substitute for the censor’s black blockings is Holzer’s way of making these works more formally analogous to those of Malevich. But more than a study of likenesses, Holzer’s allusion to Malevich and the language of abstraction references the entanglements of aesthetic form and political formations and deformations.