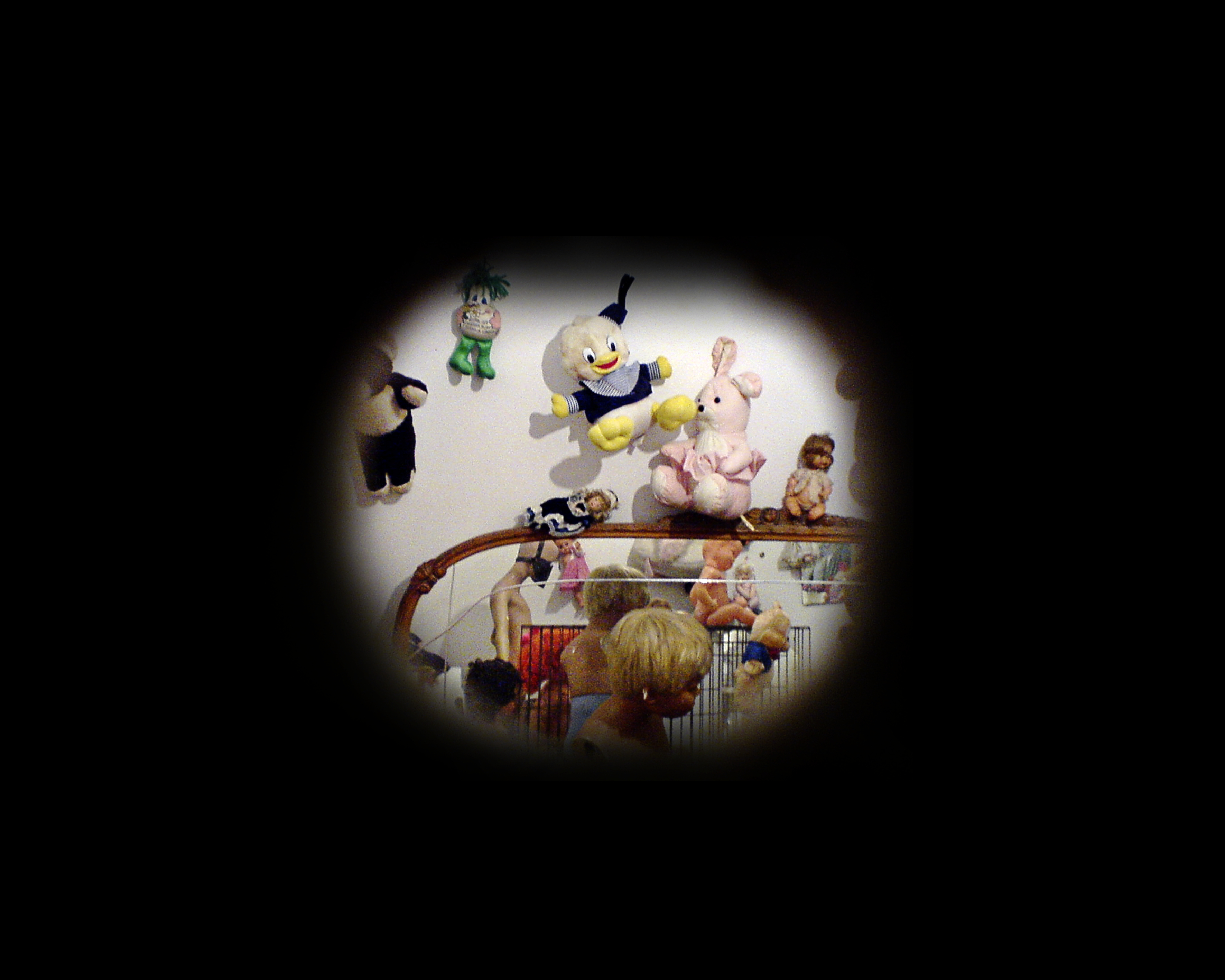 Carmen Calvo, A Cage to Live In, 1998, installation

The Valencian artist Carmen Calvo (Saenz de Tejada) was born in 1950 into Franco’s post-war Falangist Spain. Her subsequent life is a testament to the fact that you cannot repress a rebellious nature whose creative spirit and thought remains open and free. At the same time Calvo path of the mysterious, magical and memorial, fragments and traces of life, the shards of human existence and record, often expressed and installed as ideas of immediate juxtaposition and accumulation. Among her early experiences was an interest in terracotta pottery where she had worked in a craft factory as a young woman. After first studying dvertising and graphics, she then went on to study at the Fine Art Academy in Valencia, from the late 1960s.. Her emergent art practice, in distinction to the informal El Paso painting tradition that dominated the late 1950s to 1960s in Spain, was strongly inflected towards an engagement with the material world of objects and events, as reflected within certain aspects of late Surrealism, Neo Dada, and with a Nouveau Realist persuasion. Calvo adopted a cross-media approach that included drawing, photography, collage, photomontage, pottery fragments and bricolage—accumulations of environmental desideratum installations—alongside other occasional public art interventions. Calvo’s art has often expressed a hybrid love-hate critique of painting, while at the same time creating a simultaneity and synthesis of the painter’s means and materials. The artist has from the outset pursued an individual and open feminist-conceptual direction in her work, something that was unusual and radical in Spain at the time she began exhibiting in the early 1970s. The dominant use of found materials, remnants and residue or aftermath, explicitly the thingness of materials, turned to magical affect characterises a continuous unfolding development in the artist’s work. The magical is best understood through the idea of alchemical transmutation, magical  deriving from the priestly Magus (Persian ‘magush’) a producer of marvels who uses hidden natural forces—and revealing alternative realities. The memorial in equally evident in the artist’s references to the eschatological, a consonant theme that runs through much of Spanish art. Calvo’s use of hair and wigs, children’s dolls, toys, and fetish-like fragmented manikins, and numerous other extraneous and not immediately relatable material objects (the so-called surreal ‘bringing together of distant realities’), sets things into states of questioning juxtaposition. The memorial is also that of the archaeological, an unearthing of things, for the artist has often referred to herself as ‘archaeologist of perception’. And it is the link between memory and the archaeological frame of mind that informs the contents of the current exhibition A Cage to Live In inspired by a 1997 newspaper article of a seven-year old girl locked in a cage for two weeks. This became the intensely emotive basis for a large enclosed installation by the artist that included, drawings, child world objects (dolls, toys et al) and sundry extraneous materials crammed into the space, an ambiguous room space that represented both destitution and reparation—the now empty cage placed ay the centre of the space.

After a scholarship in Paris (1985-92), these accumulations were in a state of continuous development, just as the French capital had seen an extended period that maximised a literary diaristic approach producing smaller scale book works. A tendency perhaps as seen in her Venice Biennial installation of 1997, where, selected by the poet Joan Brossa she was the first woman to represent Spain in its Pavilion, and equally informative perhaps of the extensive Pan d’Oro series that followed in 1998. This is to pick up again on Calvo’s use of memorial record, while emphasising further the artist’s sometimes darker tendency to umour noir. For the use of parody serves many purposes, not the least of which is that of contradiction, since in many respects this artist’s art tends to meditate and reveal the human inconsistencies and hypocrisies at play in the world. We might further stress the idea of ‘play’, since it brings together both the joyful and the mournful, expressive qualities that are conjoined and continuously afforded in the creative art of the Valencian artist Carmen Calvo.