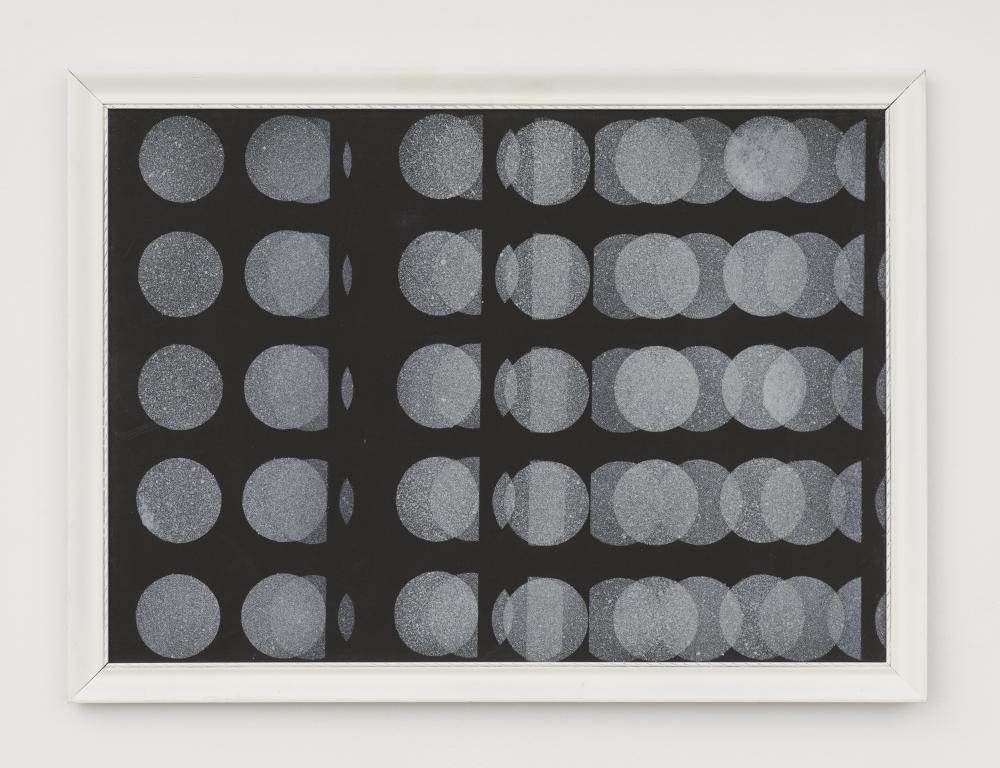 Nanda Vigo was born in Milan in 1936. She lives in Milan and East Africa.

She was interested in art from a very young age when she spent time in the company of Filippo de Pisis, a family friend, and when she saw the architecture of Giuseppe Terragni from whom - we might guess - she learnt to pay attention to light.

After having graduated from the Institut Polytechnique, Lausanne,and having studied further in San Francisco, in 1959 she set up her own studio in Milan. From then on the basic theme of her art was the conflict/harmony between light and space, something the artist uses in her art work as well as in her architecture and design.From 1959 on she frequented the studio of Lucio Fontana, and then she became close to the artists who had founded the Azimut gallery in Milan, Piero Manzoni and Enrico Castellani. In that period, due to her journeys for her numerous exhibitions throughout Europe (more than 400 solo and group shows), Vigo came to know the artists and places of the ZERO movement in Germany, the Netherlands, and France. In 1959 she began to plan the ZERO house in Milan, which was finished only in 1962. From 1964 to 1966 she took part in at least thirteen ZERO exhibitions, including NUL 65 at the Stedelijk, Amsterdam, and ZERO: An Exhibition of European Experimental Art at the Gallery of Modern Art, Washington D.C.In1965 the artist curated the legendary ZERO avant-garde show in Lucio Fontana’s studio in Milan, in which 28 artists took part.

Between 1965 and 1968 she collaborated with Giò Ponti to create the Casa sotto la foglia house in Malò, Vicenza. In 1971 Vigo was given the New York Award for Industrial Design for her lamp designs (Lampada Golden Gate) and, in the same year, she designed and built one of her most spectacular projects: the Casa-Museo Remo Brindisi, Lido di Spina (Ferrara).

In 1976 she won the St. Gobain first prize for glass design. In 1982 she took part in the 40th Venice Biennale. In 1997 she curated the show Piero Manzoni - Milano et Mitologia in Palazzo Reale, Milan. Since 2006 her work has been in the permanent collection of the Milan Triennial’s design museum. In her activity Vigo has an interdisciplinary relationship with art, design, architecture, and the environment; she is involved with numerous projects as an architect, designer, and artist. Her distinguished career has been characterized by her attention to, and research into, Art, something that has impelled her to collaborate with the most significant creative people of the times and to undertake projects aimed at promoting Art, as in the show ITALIAN ZERO & avantgarde 60’s at the MAMM Museum, Moscow. Since April 2013 Vigo’s works are to be found in the collection of the Minister for Foreign Affairs. In 2014/2015, her works can be seen in the Guggenheim Museum, New York, and in the Gropius-Bau in Berlin, as part of the events celebrating ZERO.